The Top 10 Most Amazing Holy Quran Facts . The Holy Quran is considered to be the last book revealed, in the form of verbal revelation from God. It is also regarded to be the holiest book for its followers, i.e., Muslims who are the followers of the world’s second most followed religion, Islam. The book is considered to be a miracle by its followers, and they swear by it in their everyday life and rituals. It is the word of God himself and a cornerstone of the religion for the followers of Islam. The book presents its reader with a complete code of life. 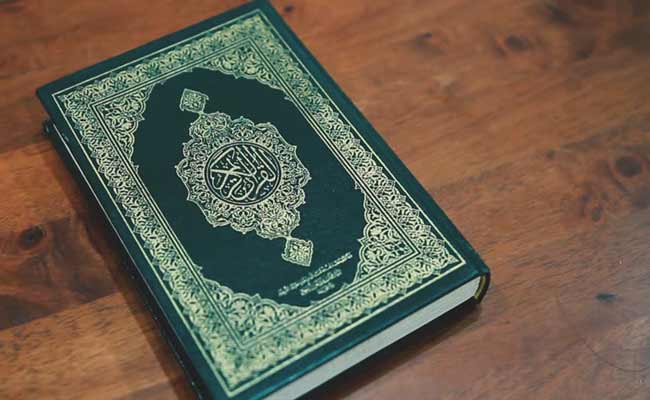 It has a universal nature and addresses both believers and non-believers, inviting them to read the message of their creator. The book is timeless and contains wisdom that can be employed in any era or time. It presents us with an inclusive outlook and recognizes all the books that were revealed before it. It is an amalgamation of knowledge containing prayers, instructions, orders, and most importantly, a deep understanding of human nature. In this very Book, God invites his creation to read, explore, and implement his word.

So, what are you waiting for? Starting memorizing Quran online with a plethora of resources you can find on the market.

Other than being the holiest books for Muslims, there are a lot of interesting facts about the Quran that are worth knowing. Here are a few points;

The word Quran literally translates to “the recitation,” and it is popularly regarded as one of the finest works within classical Arabic Literature. The name itself symbolizes God’s instruction for his followers to seek enlightenment through this Holy Book and benefit themselves in this world and in the afterlife.

The Gradual Process Of Revelation:

It is believed by the Muslims that the Quran was revealed to the last Prophet Muhammad in the form of verbal revelation by God gradually over a period of 23 years. The revelations guided the Prophet in whatever task he encountered and provided the followers with a code of conduct.

The Inimitable Nature Of Book:

The Quran is believed to be inimitable by Muslims. This means that no human speech can match it in its form and content. It is unique yet comprehensible and impacts the heart of its reader.

The Holy Book is a source of inspiration for artists. The verses are scripted beautifully on the walls of historic buildings. This significantly highlights the glory and spread of Islam and people’s fascination with the book itself.

The Heart of the Holy Book is Surah Yasin. The Surah comprises verses that bring comfort and peace to its reader. The healing qualities of the Quran add to its prestige and impact. The book is to be read in a serene environment without any sources of disturbance.

The Quran showcases multiple scientific theories. It personifies the rotation of the sun and moon and employs science in its logical argument. It attracts the attention of not just a believer of God but the believer of science, adding to its uniqueness.

The Holy Quran mentions milk as one of the finest drinkables to consume and foreshadows a river of milk in Jannah. It also sheds light upon honey as a gift of a God that has the ability to cure humans of their ailments.

The Holy Quran was shaped into a book through intricate work in the era of the first Caliph Abu Bakar. It was organized into 30 parts of equal length as per the instructions of the Holy Prophet.

It contains the word “Bismillah” before every Surah except one to indicate the beginning of recitation. The term has been used twice before Surah Namal to make up for its absence at the beginning of Surah Toba. This maintains the order and equilibrium of the book.

These facts are also a few benefits of reading the holy Quran with pure intention. We hope that you enjoyed reading some of the interesting facts about learning the Quran. Make sure to approach best Quran tutors to step up your recital and interpretation of the verses through the hands of an experienced teacher.  SignUP to learn more detail about the Quran according to Islamic teachings available at QuranHost, which is a great Online Quran Academy to get your children enrolled in. 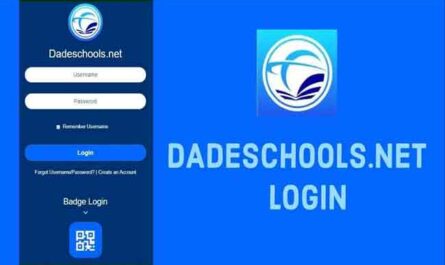 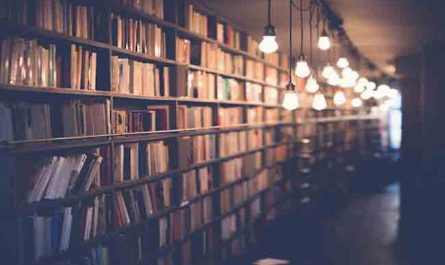 Top Tips On How To Write A Bestseller Book 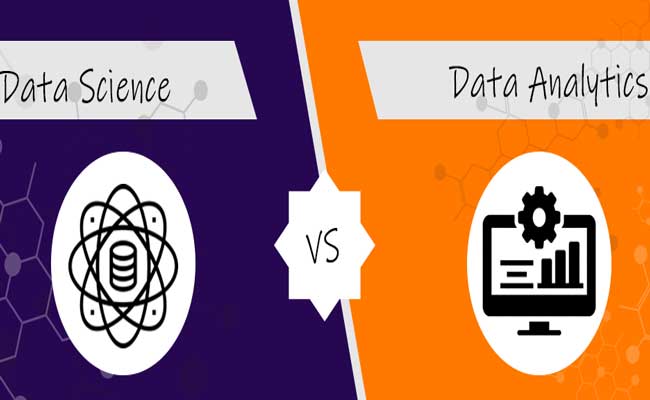 Data Science vs Data Analytics: What Is The Difference?